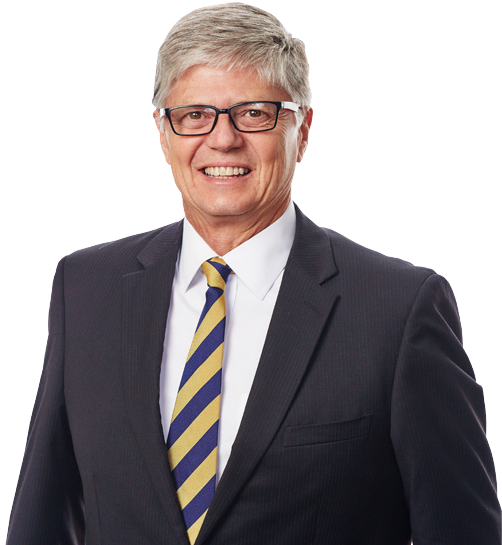 David McLachlan has a Bachelor of Arts (Honours in Political Science), trained as a journalist and early in his career worked as a radio and television reporter. He later worked as a political consultant including advising a Federal Cabinet Minister. He is a graduate of the Australian Institute of Company Directors.

Before his election to Council in October 2006, David consulted to numerous businesses on issues management, media management and government relations.

David served on Council’s Civic Cabinet, the Establishment and Coordination Committee, from 2008 until his 2021 appointment as the Chair of Council. He previously held the Civic Cabinet portfolios of City Businesses and Water Supply; Field Services; Environment, Parks and Sustainability; and Infrastructure.